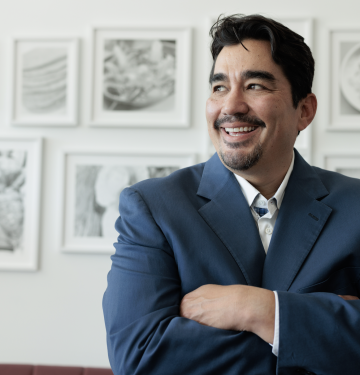 Since opening his first restaurant in 2005, Chef Jose Garces has emerged as one of the nation’s leading chefs and restaurateurs. He is the 2009 winner of the James Beard Foundation’s “Best Chef Mid-Atlantic” award and one of only a few chefs in the country to hold the coveted title of Iron Chef. Chef Garces is the author of The Latin Road Home (Lake Isle Press, October 2012), a culinary and cultural tour of Ecuador, Spain, Mexico, Cuba and Peru, and his debut cookbook, Latin Evolution (Lake Isle Press, Fall 2008). 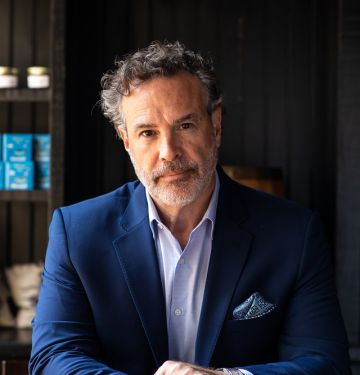 Scott joined Garces in 2020 as the Chief Operating Officer. Scott brings over 20 years of experience overseeing strategy, operations, retention, acquisition management, and concept development for national brands spanning both coasts. A graduate of Temple University, Scott returned to the Philadelphia area in 2005, where he currently lives with his wife and two children. 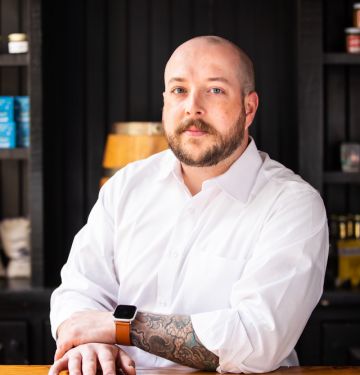 Nate Johnson joined Garces in 2011 and held a variety of positions at multiple properties throughout the group’s portfolio. Currently, Nate is the Vice President, Operations and Culinary Development. In this position, Nate also plays an active role in concept development and openings. Nate attended Le Cordon Bleu Culinary Program, Chef Nate worked at a multi-location restaurant group in Scottsdale, Arizona prior to joining Garces. 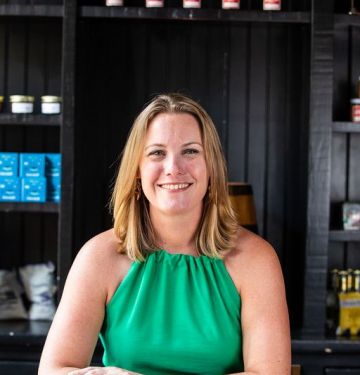 Kate Carr is the Director, Marketing of Garces. Kate has over 15 years of marketing experience and joined the group in 2015. Prior to joining Garces, Kate worked in marketing and public relations throughout a variety of industries including healthcare, technology and hospitality. Once joining Garces, Kate is responsible for the overall strategy and coordination of initiatives throughout all divisions: restaurants, events and catering, and corporate. At age 15, Kate was diagnosed with a genetic disorder, and after losing most of her sight was declared visually impaired. 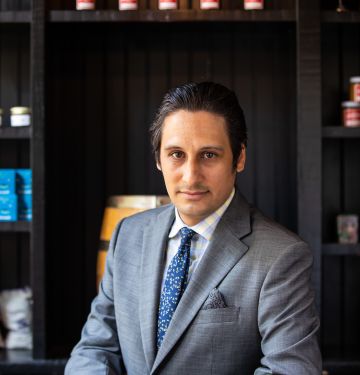 Regional Director, Restaurants at Garces, Joseph Quintela leverages over 20 years of experience in Chef-driven, award-winning hospitality concepts. In 2019, he moved his family to Philadelphia to serve as the General Manager of Amada, the group’s flagship location and the iconic first restaurant of James Beard Award-winning Chef Jose Garces. His 12 years in Manhattan included tenures as General Manager of the James Beard Award-winning TORO NYC, and as Wine Steward at the Michelin-starred Public & The Monday Room by Avroko Hospitality. With a fondness for late-Romantic symphonies, he is a graduate of Sarah Lawrence College and a dedicated husband & father. 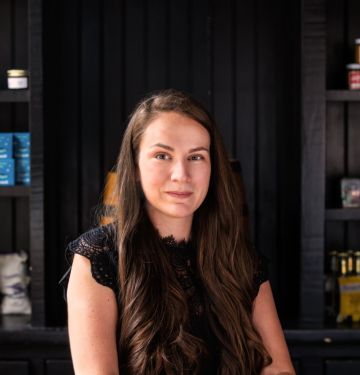 Laura Fehrle is the Regional Director for Garces Events. Laura joined the group in 2017 and has over a decade of experience in catering events. Laura has worked at notable accounts including Comcast, Drexel University, and Temple University. Born and raised in Philadelphia, Laura has a passion for extraordinary food and events. A graduate from DeSales University, Laura enjoys spending her time away from work down the shore with her son and husband. 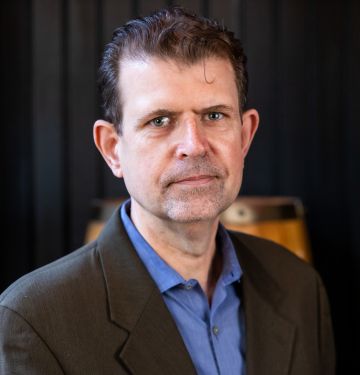 Q. Monk Murphy is the Senior Project Manager for Garces. Monk comes to us with over three decades of hospitality experience, in ala carte restaurants and in special events catering. As a Project Manager and Director of Operations & Service for Restaurant Associates, Starr Catering and Wolfgang Puck Catering, Monk has opened and managed properties and venues in Miami, New York, Detroit, Dallas and Philadelphia. Born and raised in the Philadelphia area, Monk currently resides in Delaware Country with his wife and son. In Monks free time he enjoys painting and drawing when not working. 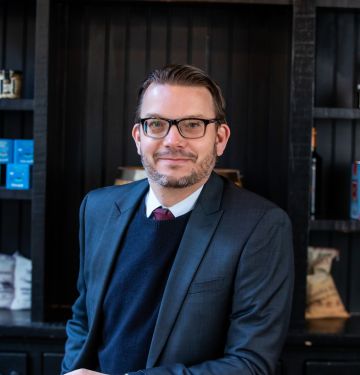 Reinier Daams is the Director of Finance for Garces. Reinier comes to us with almost two decades of accounting and finance experience combined with operations. As he progressed through his career, he spent 5 years with Wolfgang Puck as the Regional Operations Controller. Most recently, Reinier was the regional account manager for Brock & Co. Reinier graduated from the Hospitality Business School The Hague, Netherlands and lives with his wife and two children in the Philadelphia suburbs. 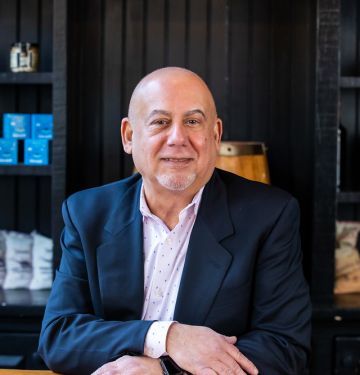 Chazz Alberti is a proven business leader with executive roles in supply chain, operations and culinary across multiple business segments. His interest in sourcing rose through his role as National Executive for sourcing and ghost kitchens at the height of Covid. Chazz brings an expert palate to delivering the right products on the right terms, for a wide range of premium foodservice operations. Chazz has been a speaker and presenter on supply chain and sustainable sourcing for the Young Farmers Association, James Beard, Pew Charitable Trust and The Rockefeller Bros Fund at Blue Hills at Stone Barns. He has also advocated in Congress for the Child Nutrition Act in conjunction with the White House. 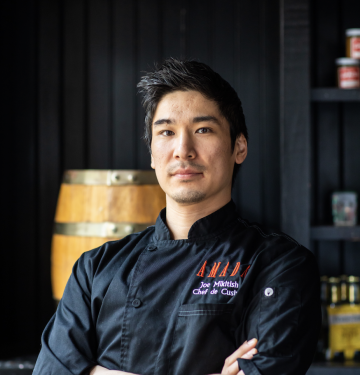 Joe Mikitish joined Garces at Amada in Revel in 2012, and has since progressed through many of the restaurants within Garces. Before joining the team, Joe ran a pizzaria in South Jersey, followed by a brief stint in the Catering kitchen at Borgata. He is an alumni of the Rutgers School of Business and the Academy of Culinary Arts in Mays Landing, NJ. 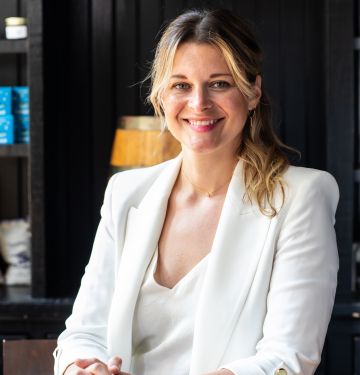 Claire Smith is the Director of Catering Sales for Garces. Claire joined the group in 2016 and has held various positions within the group. She currently managers the restaurant and catering sales teams and is also involved in maintaining and procuring new accounts. Prior working in hospitality Claire was a Track & Field coach at a local university. She still enjoys the sport and never misses The Penn Relays.

The Garces Leadership Team has spoken at: The National Restaurant Association, Greater Philadelphia Chamber of Commerce, and Philly Ad Club.

For more information on the team's availability, please contact marketing@garcesgroup.com.